Our fifth year of homeschooling. Wow.  In so many ways, it doesn’t seem like it’s been that long.  And in other ways, it feels like we’ve been doing this forever. Drake was just a baby when we started and now he wants to do his “own school stuff.”

Week one was a rough success.  Rough because the baby was sick. Success because we mananged to make it through AND have fun somehow. Rough because my oldest spent his days in public school, away from us. 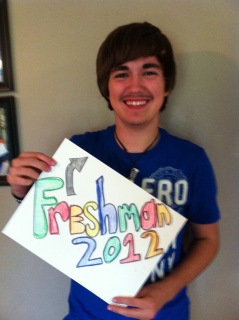 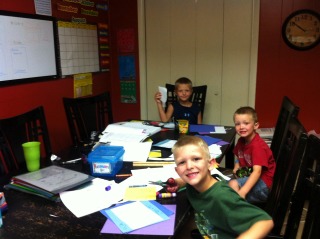 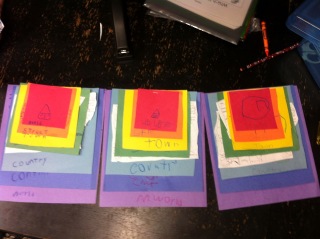 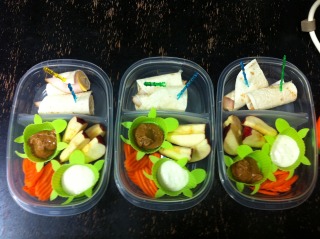 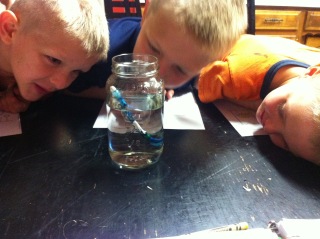 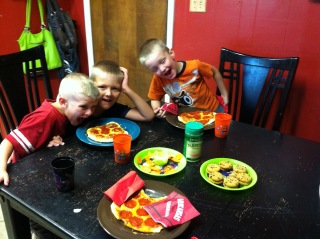 Looking forward to this next week.  Figuring out our *new* routine a little more and adjusting the the schedule. Routine and schedule…..two of my FAVORITE words!!! 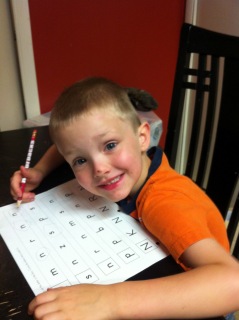